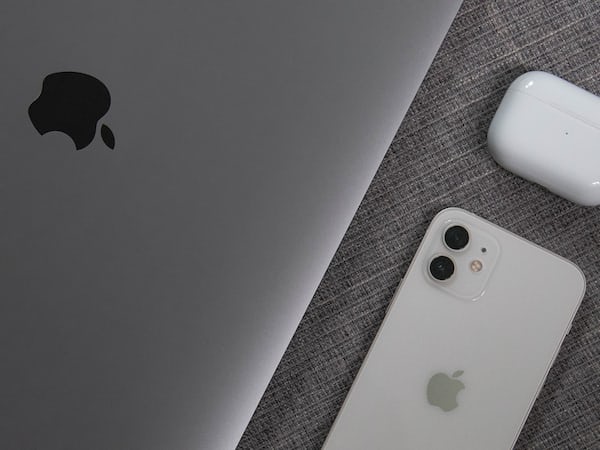 Stadia has just started taking its first steps, and after some positive first impressions, it still has to polish some aspects such as expanding its catalog and pampering subscribers who are making use of the first three months of their paid plan for free so that they stay . And precisely in relation to the second, Google has already announced the list of free games for users paying for their Stadia Pro subscription during the next December.

In total, Google is going to give us two titles worth 59.98 euros Between both. As you remember, Stadia will become free if you only want to play in Full HD and buy the games you want, but it will maintain a subscription of 10 euros per month for those who want to play in 4K, and have access to free games that are added to your library every month and discounts on your purchases.

Next, we leave you the two games that you will be able to buy at zero price with Stadia Pro as of December 1. Keep in mind that it will be as if you had bought the games and they will be added to your library, where you can use it as long as you continue paying for the subscription. If you leave Stadia Pro in the future, you will lose the games as well.