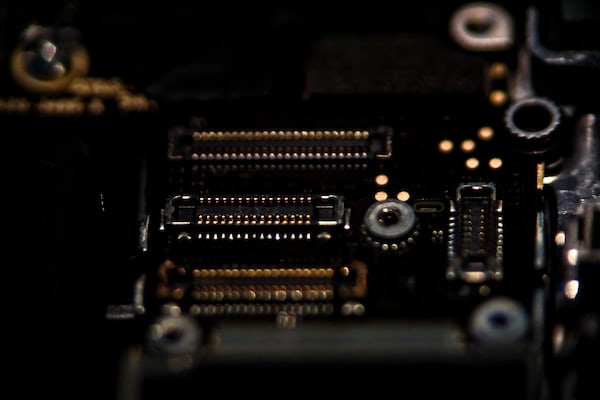 It certainly cannot be said that Stadia finds itself in a particularly simple situation after a tiring debut and the first months on the market which, beyond good impressions on the infrastructure and on the stability of Google’s cloud gaming, have placed the giant in front of strong criticisms and undoubtedly founded under many points of view.

Since the announcement, the Mountain View giant had confirmed that in addition to the paid subscription versions there would also be room for one completely free subscription. The launch was and is scheduled for 2020 and now that we have been in the year in question for more than a month the question arises: when exactly in 2020?

Stadia Base was at the center of a passage in a recent interview published by Protocol which has as protagonist Phil Harrison, a central figure of the Stadia project. Harrison did not confirm a precise date but simply stated that this tier will be launched “in a few months”, a lack of precision that certainly does not do a service that is already struggling to convince.

Will we have to wait until August, until April, maybe May? And who knows! Meanwhile, the image below basically explains what the Stadia Base package consists of.

Considering the very few games available for free for those who subscribe, the ability to play without paying a fixed fee might intrigue some hitherto skeptical players. The already announced expansion of the catalog proposed by Stadia should also help to make the service attractive, which, to be honest, struggles to be right now.

Do you think that the launch of Stadia Base can give a big hand to the Google service?