Free Stadia? Stadia Base is now permanently available to everyone 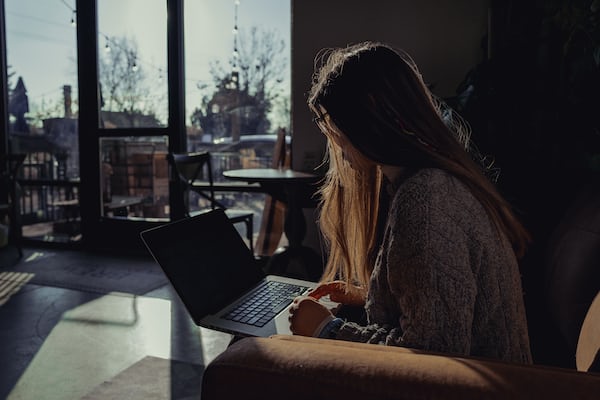 Free Stadia? Stadia Base is now permanently available to everyone

Great news arrives for the controversial report of Google, Stadia.

In a recent update of the tech giant, reported by SamaGame.net, it was confirmed that Stadia is now available free to all permanently, while the subscription to Stadia Pro it will be free for two months.

Phil Harrison, Vice President and GM of Google Stadia, previously announced the free availability of Stadia Pro for two months in an official blog post. An update later came through a Stadia spokesperson, who first confirmed Stadia Pro free for this period.

However, the considerably more significant news, as reported on a separate fact sheet, is that the free version of Stadia – which offers 1080p / 60fps streaming with stereo audio – is now permanently available to everyone, provided they have a Gmail address.

We remind you that the Stadia Pro subscription allows streaming up to 4K at 60fps.