SamaGame > Games > From November, we can also play Rift games on Oculus Quest 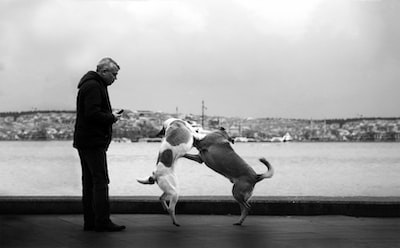 From November, we can also play Rift games on Oculus Quest

From November, we can also play Rift games on Oculus Quest

They introduced Oculus Link, which allows us to connect the Quest to our PC with a cable to expand our range of games.

The great advantage of Oculus Quest is that we can enjoy the VR experience without cables and PCs, giving us more freedom on the move, but unfortunately we were unable to access Ocolust Rift games through this. Facebook has announced that this will not be the case for long, with the arrival of a technology that will open the way between the two headsets.

Thanks to a software called Oculus Link, we can connect the Quest to a PC via a USB-C cable, giving us access to Rift games as well. After the Link, which arrives in November, Facebook will also launch a self-published cable for the headset, which will cost roughly 25,000 forints, but it was also said that any cable will meet the goal, with both ends ending in USB-C.

However, this is not the only novelty that concerns Quest, as sometime next year there will be a control mode without a controller, which is made possible by the monochrome cameras built into the headset, which essentially turn our hands into controllers by following our fingers. How this will work will be shown in a small video by the company:

The Oculcus Link in November, while finger-tracking technology will arrive at the Oculus Quest next year, there is no word yet on whether the latter will also be equipped with the Oculus Rift St.