SamaGame > Among > Games of the decade: FTL: Faster Than Light is a home among the stars – article 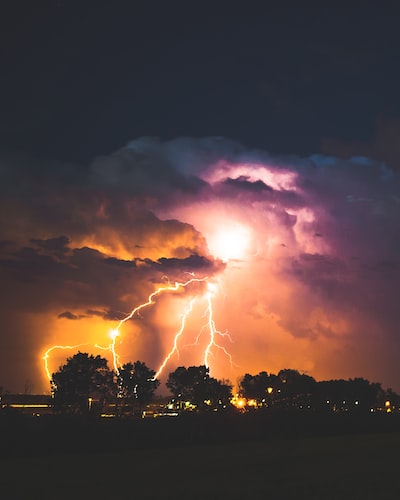 Games of the decade: FTL: Faster Than Light is a home among the stars – article

Games of the decade: FTL: Faster Than Light is a home among the stars – article

With the arrival of 2020 we have decided to celebrate the 30 games that have made their mark in the last ten years. You can find all the articles published in the Games of the decade archive, and read about the idea from which the project was born in our editorial.

FTL is probably my favorite game. I listen to his soundtrack every day while working, relaxing or trying to concentrate for just a minute. But the game? I can’t finish it. And I’m not even close. The first run is just the beginning. There are all kinds of variations in your ship, which you unlock by beating the impossible final boss, which I frankly have never seen. But I don’t care: FTL isn’t a title I play with the aim of finishing it, it’s something that just makes me feel at home.

For some strange reason the fact that space is large, infinitely large, has a strong calming effect on me, and this makes me feel incredibly small. I know some people won’t like this, and I understand them. It is not a comfortable feeling that they tell you that you are insignificant or that you have no importance or that (for example) everything you know and have said or done will soon be forgotten, and your hopes and wishes will be lost in the time; your friends and family will one day be gone, your lineage will be dead. So I understand why you wouldn’t want all of this to be reminded of you.

At the same time, I really need to be reminded of this from time to time. When you are infinitely small and take up such an incredibly short time, it’s scary but also a good way to tell yourself that you’re worrying about things that just don’t matter. And so I came to the conclusion that I treat anxiety by looking at the stars from time to time. When I watched fireworks as a child, I really looked at the starry sky. Just as if I were at my best friend’s house, as a teenager, half asleep in a desk chair, in the dead of winter, in the back of his fantastic cottage in the countryside, where the sky was clear and spectacular.

FTL is unrivaled, it’s a game that calms me down when I’m in the throes of an inner storm. It is very easy to get involved, to get excited about a demanding battle to the point of forgetting that you can simply pause, for a minute or an eternity, to orient yourself and catch your breath. But if you remain calm there is almost always an escape and when you find it you will enter a state of stasis, alone and in peace. You can take all the time in the world to have fun in that sense of emptiness, or just sprint to the next point on the map and repeat over and over.

Space in FTL is the sky. It conveys a sense of perfection, perhaps more than perfection. There are so many textures, so much density and mystery, all in one game that it doesn’t seem to carry any weight. I could play this game forever, and maybe that’s the reason I never finished it: because I’m scarce, for sure. I always need a warning to stay calm and stop for a moment. And playing FTL is like being at home among the stars. I’ve never been there and I never want to leave.