Games of the Year – World of Warcraft: Shadowlands 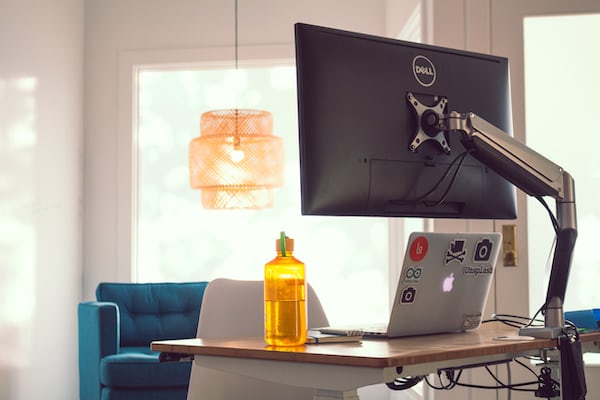 Games of the Year – World of Warcraft: Shadowlands

In a year like 2020, which has restricted and sometimes prevented meetings between friends and family, a game like World of Warcraft he played a fundamental role for many, at least partially solving problems of isolation and loneliness. Going online and meeting digital versions of our friends and guild members, often from different nations and cultures, has allowed us to stay connected with the rest of the world while staying safe in our homes.

But the expansion Shadowlands has gone further, providing us with a world never seen before, that of the afterlife, which in many ways our heroes can only visit as guests, given the nature of the game and the protagonist, immune to death in the definitive sense. Each area of ​​the Terretetre embodies different philosophies and hosts different types of damned souls, a bit like Dante’s skies and circles. And the characterization of each of these zones is what makes the expansion unique.

The themes dealt with during the trip are mature and strike deeply, exposing our fears and anxieties. Doubt, abandonment and injustice are emotions that we have all felt at least once, when we have lost someone dear to us; Seeing these themes dealt with in an MMO video game like World of Warcraft might seem out of place, but the background proves tremendously adequate and represents an area we never thought we would delve into.

The region that struck me hardest of all is definitely Bastione, the first one visited by our hero. It is perfect at every point in the portrayal of postcard paradise: peace of mind, wheat fields that sway in the wind and convey serenity. But it is a perfection that hides tribulation, doubt and uncertainty on the path to enlightenment. A path that forces the souls here destined to abandon their memories and mortal emotions to ascend.

Many of the NPCs fail in this path, and with a sort of rebellion they decide to form a faction that simply does not fit: imperfections, emotions and memories are in fact the characteristics that make us unique. I found myself a lot in these rebels, I shared their motivations and the whole experience made me reflect.

The Maldeaxxus area seems to be completely at the antipodes compared to Bastione. Armor made of bones for a faction of warriors dedicated to the defense of the Shadowlands.

These are thoughts and emotions that a game like WoW never gave me. And it is really strange to see this game in a different light, next to the very light notes we are used to.

2020 has changed everyone, in many ways it has made us more reflective, more attentive to those around us, and in some ways it has amplified our empathy. WoW adapted to this new way of living our life, providing us with something we didn’t know we needed.