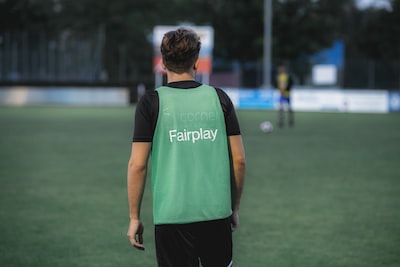 We already know many projects, but the publisher will show more soon.

Over the years, THQ Nordic has swallowed up a number of teams who, of course, aren’t just bored in the summer heat. The publisher will bring six games to this year’s gamescom, one of which will be announced there.

Nothing is known about the new title, but it will be unveiled as part of the opening ceremony on the evening of August 19 at 8, and then those present can try it out during the event. In addition, Biomutant, Desperados 3 and Darksiders Genesis, scheduled for this year, Destroy All Humans, which will be released next year, and SpongeBob SquarePants: Battle for Bikini Bottom – Rehydrated, which will be released next year, will be out.

We also travel as we find out what it is, we tell you, and when we try it, we also share with you how we liked it.