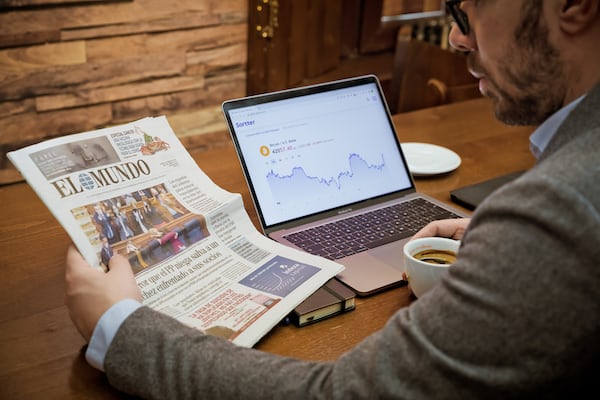 During the Game Awards, ZeniMax Online lifted a tip of the veil on the future of The Elder Scrolls Online. In 2021, the game will be completely dedicated to the Gates of Oblivion. The official reveal of this new chapter and all related content will follow on January 21, 2021.

The teaser includes the Daedric Prince Mehrunes Dagon. Presumably, that’s going to be the big bad guy you’ll fight in the coming year. There will probably be another major expansion next year. It is not yet entirely clear where it all takes you.

For several years now, ZeniMax Online has bundled all new content for the game around a central theme every year. In 2019 the dragons took center stage, this year it was the return to Skyrim. You can read our verdict on the latest expansion for the game in The Elder Scrolls Online: Greymoor review.