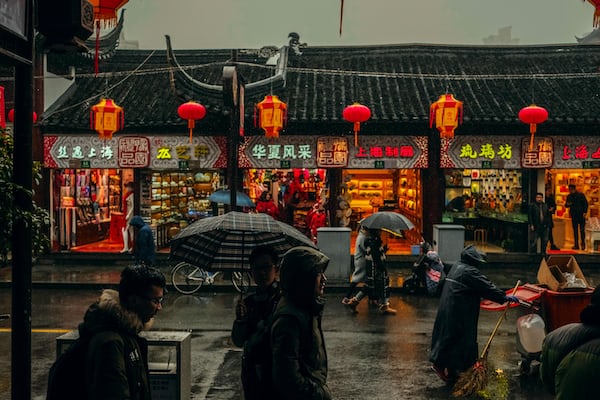 There is no doubt that Gears 5 has proven to be a profitable game for Microsoft, and proof of that is that according to Daniel Ahmad, senior analyst at Niko Partners, the latest title in the series helped to further popularize the Xbox Game Pass .

The analyst pointed out, in a message on his personal Twitter profile, that the title became the service’s first big hit, helping to further increase its number of subscriptions.

Gears 5 is the first mega hit on Gamepass.

Competitive pricing and recent offers, a large library of games and access to MS 1st party has led to a high number of sign ups.

MS will be hoping a lot of users stick to the service going forward.

In addition to becoming the most popular game on the Xbox Game Pass, Gears 5 also achieved another feat by surpassing Fortnite on the list of the most popular titles on Xbox Live in several countries, including the United States, Mexico and Germany.

An important detail is that, as you can see in the message below, this was also the work of the Xbox Game Pass, which offers the Ultimate Edition of the game to those who have a subscription to the service.

Gears 5 debuts as the # 1 most played game on the Xbox Store (only checked US, Mexico, UK, Germany), even beating Fortnite. What is even more impressive is that this is the Ultimate Edition of Gears 5. Game Pass doing work. https://t.co/vqnWKEE5rf pic.twitter.com/Ljd7iY0LNe

And did you contribute to further increase the popularity of Gears 5 on Microsoft services? Leave your message in the space below for comments, and don’t forget to check the team’s analysis. Voxel to the game by clicking on this link.