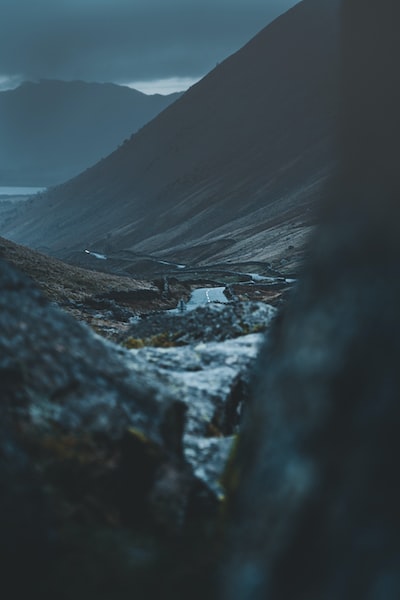 Gears Tactics is a strategy game along the lines of XCOM and starting today it is available on PC, while by the end of the year it will arrive on Xbox One and, most likely, also on Xbox Series X depending on the release date.

The game will be available “for free” as part of the Xbox Game Pass Ultimate subscription on PC, but it seems that many people also prefer to buy it. Right now, it’s the most popular game on Steam. While this may be seen as great news for The Coalition, it’s not great news for Xbox Game Pass. Even now, gamers prefer to purchase a title on Steam rather than download it for free via the Microsoft Store using Xbox Game Pass.

Nonetheless, the fact that a game released just a few hours is already in the first place of the best-selling titles on the Valve platform, would give us hope. If you missed what we think, at this address you can take a look at our review.

Did you plan to buy the game or did you subscribe to Xbox Game Pass? Let us know in the comments.

among, being, best-selling, despite, gears, pass, steam, tactics