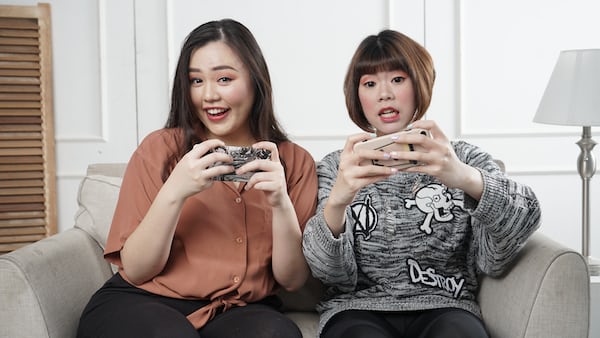 The creators of Genshin Impact have modified the operation of the anti-cheat system which uses the PC version of the game after it generated some controversy among the PC gaming community yesterday after the game was released.

The problem with this system is that not only did it run when the game started, but it also it kept working when exiting it and even after uninstalling it, which could have a negative impact on team performance. According to the study, the game’s anti-cheat program was still running after the game was closed to prevent the use of certain external plug-ins and thus help protect a fair environment for all gamers. Genshin Impact.

myHoYo he was also quick to ensure that once the game was closed, the anti-cheat program was only capable of reading system information and that it did not process, save or upload information of any kind to any site. The study also states that they will never access incorrectly or use private information or act against the rights of players.

After raising suspicions related to the use of this anti-cheat system and data privacy, the study has modified the behavior of the program to only run when the game is running. Once closed or uninstalled, it no longer continues to run in the background.