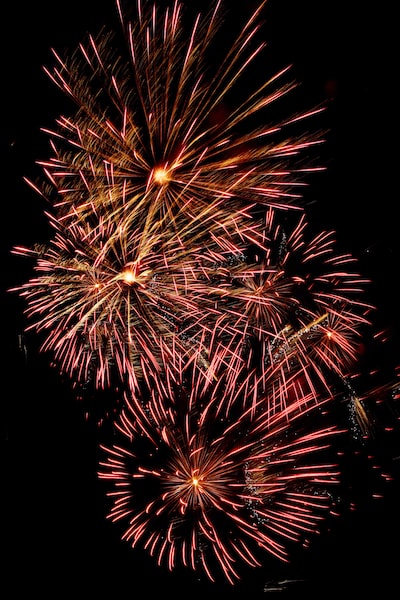 It’s that time of the month again. No, we are not talking about that week that your love is so difficult, but about the release of a new Humble Bundle. After a spin-off bundle of THQ games, this seventh Humble Bundle returns to its roots with a collection of great indie games.

For anyone who throws at least one euro cent towards the organizers, four indie games and a film await. Anyone who withdraws more than the average amount paid from their virtual wallet will receive two extra games on top. How you distribute that amount (between the developers, a charity and the Humble Bundle organization itself) is completely up to you.

The stuff you can buy is:

You can buy the Humble Bundle 7 if you hover your cursor over it and click the left mouse button once. You still have about two weeks!