Ghost of Tsushima 2: Sucker Punch’s creative director could have confirmed its development for PS5 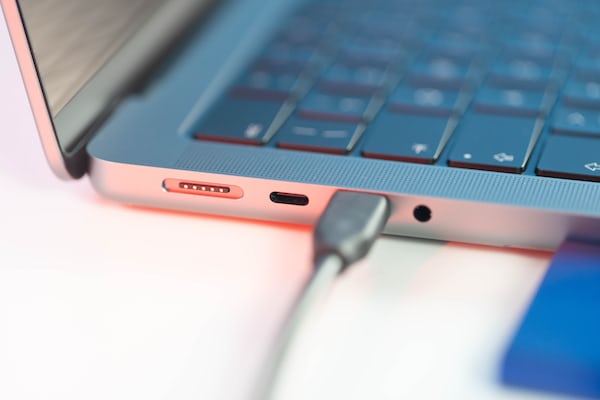 Ghost of Tsushima 2: Sucker Punch’s creative director could have confirmed its development for PS5

New clues have hinted at the development of a sequel to Ghost of Tsushima. Sucker Punch’s cinematic creative director could have confirmed it.

Ghost of Tsushima has been one of the PS4 exclusives that best fit within this past 2020 and one of the games that has been best received by the community. Sucker Punch’s samurai have sold well and received rave reviews.

After a content update that brought us a free co-op mode and the release of some improvements for PS5, Many hope the creators of inFamous will continue to bring feudal Japan to life in a sequel. It is not the first time that the name of Ghost of tsushima 2, but this time we could have gotten a good hint.

After having known the update to version 1.19, which has solved problems of various kinds, Sucker Punch’s creative director of cinematics He has rolled a good one through his profile on LinkedIn. The information in the developer bio has raised More clues about the development of a sequel to Ghost of tsushima.

In Dave Molloy’s “About” tab you could read: Currently working on the game Ghost of Tsushima for Sony PS5. The information has unleashed a wave of speculation about what could turn out to be a good clue about the future intentions of the study.

Of course, nothing is confirmed and this information should not be taken as definitive. However, that Ghost of Tsushima update released for PS5 and that the creative himself has rectified the text, has caused speculation to surface. We will be attentive to a possible announcement, although due to dates, we should not have much information during the next months.

What project is Sucker Punch developing? Would you like to see a Ghos of Tsushima 2 materialize? As we said, the community has turned to Ghost of Tsushima and that is, the players managed to raise money to rebuild a royal Japanese temple on the island. Many have been praised for the game, including the producer of Final Fantasy XVI.