Ghost of Tsushima and Days Gone together in one image 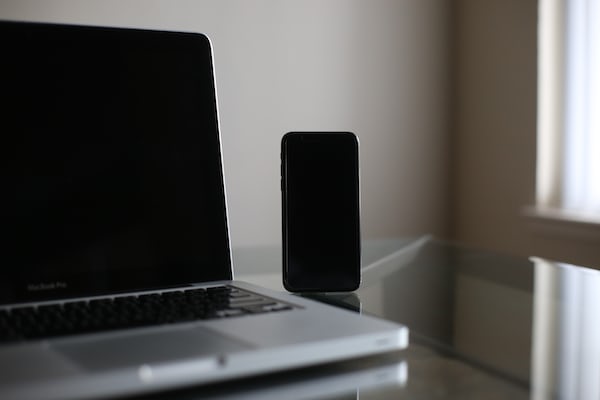 Ghost of Tsushima and Days Gone together in one image

Sony Bend Studio’s Days Gone is finally available and this is being celebrated by the company’s studios.

Through social media, studios like Sucker Punch and Santa Monica Studio are congratulating Bend Studio on the launch day of the latest PlayStation 4 exclusive.

Days Gone represents a new intellectual property, a risk taken by the studio, something it shares with Ghost of Tsushima – the next game from Sucker Punch.

Instead of betting on a new inFAMOUS, the studio was inspired by Japan and is developing a promising feudal action game in the open world.

To celebrate the launch of Days Gone and encourage Bend Studio for their work, Sucker Punch shared an art where the protagonists of the two games combine efforts