Ghost of Tsushima has sold more than 5 million units 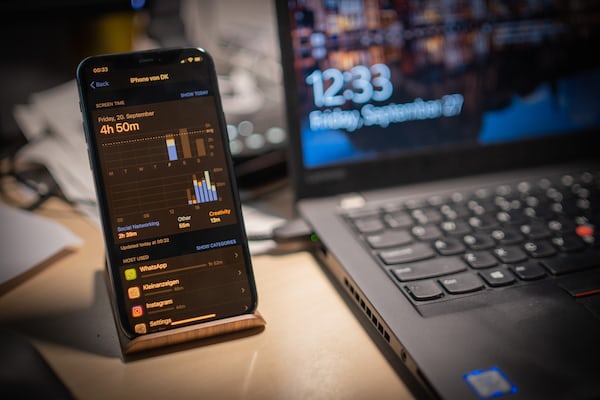 Ghost of Tsushima has sold more than 5 million units

Ghost of Tsushima is certainly one of the biggest surprises of the year. Developed by Sucker Punch, the game tells the story of Jin Sakai, a samurai who crosses all limits to save his home. Set on the beautiful island of Tsushima, the archipelago ends up being invaded by Mongols who at the time were looking for global domination. Of course, this is a work of fiction, but the invasion did happen and the developers were inspired by real historical facts to build one of the best games of the year.

The result of such commitment and quality could not be different. From July until today the title has already surpassed the mark of 5 million units sold. This is almost a slap in the face for people who live talking nonsense on the internet stating that exclusives don’t sell. Ghost of Tsushima is further proof that quality exclusives sell and a LOT! The sales information came in an incredible New York Times article talking about the arrival of the PS5 and Sony’s plans for the future.

With much passion and dedication, the Japanese company intends to deliver an even better generation, with unforgettable experiences that will be elevated through the countless new resources. In short, PlayStation’s main allies in this new generation are DualSense, the brand’s new revolutionary controller and Tempest. Tempest is a 3D audio technology that was designed to maximize the immersion of those who play.

The future of Ghost of Tsushima

Surprisingly, the game received a massive update not long ago. Called Legends, the “expansion” added an online mode that manages to be as good as the game’s traditional campaign. Many are even incredulous to this day because the mode was released free of charge to those who own the game. About a sequel, nothing has been said about Sucker Punch so far.