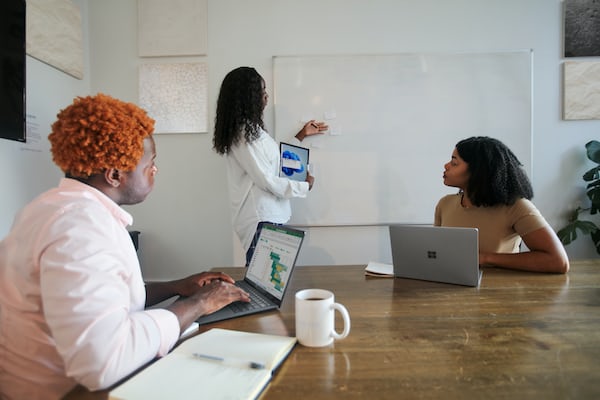 Ghost of Tsushima players helped raise money for a crowdfunding campaign that aims to repair a Torii gate located on Tsushima Island, which serves as the stage for the PlayStation game.

The campaign was launched by Yuichi Hirayama, one of the conservatives at Watatsumi Shrine. One of the best known visual references of this place is the five Torii gates in a row, two located on land and three on the sea.

In September 2020, due to a typhoon, the largest of the gates (Heisei Otorii) collapsed. To help fund the re-education, Yuichi Hirayama launched a campaign at Campfire, which aimed to raise 5 million yen.

Thanks to the help of the Ghost of Tsushima players and the island’s inhabitants, the campaign received a major highlight and ended up receiving more than 27 million yen (about 213 thousand euros).

The help of Ghost of Tsushima players was recognized on the campaign page:

“We received a lot of support from the players of Ghost of Tsushima, which takes place in Tsushima. I feel that this is the hand of God,” wrote the official. The island’s inhabitants and devotees throughout Japan also helped a lot.

Legend has it that this temple was the home of the dragon god (Ryūjin).