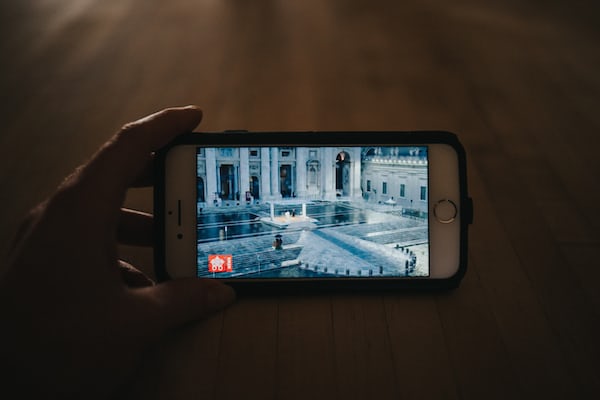 Sony reveals some interesting ones through a tweet Ghost of Tsuhimastatistics for the first ten days after the game was released.

You’ve all been busy! Stats from the first 10 days of #GhostofTsushima