Ghost of Tsushima will still be released on PS4 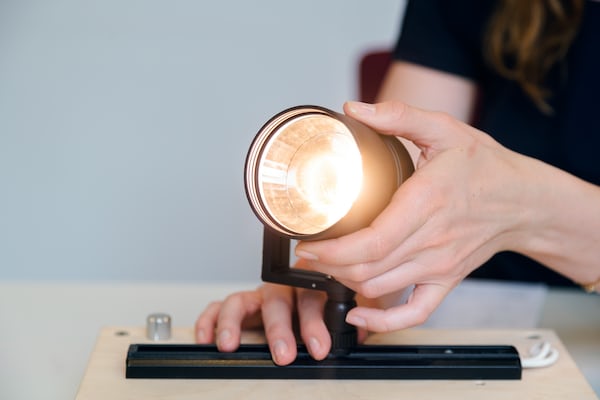 Ghost of Tsushima will still be released on PS4

Yesterday’s news from PS5 may have put consumers’ attention already in the next generation, but several titles are still in production that will be released for the current generation.

This is the final message from Jim Ryan, CEO and President of Sony Interactive Entertainment, when yesterday announced that the PS5 will be launched at Christmas 2020.

“While there’s a lot to share about PlayStation 5 next year, we have a lot of blockbuster experiences on the way to PS4, including Death Stranding, The Last of Us Part II and Ghost of Tsushima,” wrote Jim Ryan on PlayStation Blog.

Both Death Stranding and The Last of Us Part II have a set release date – November 8, 2019 and February 21, 2020, respectively – but Ghost of Tsushima doesn’t.