Ghost of Tsushima will update for free this fall with Legends, a challenging cooperative online multiplayer mode 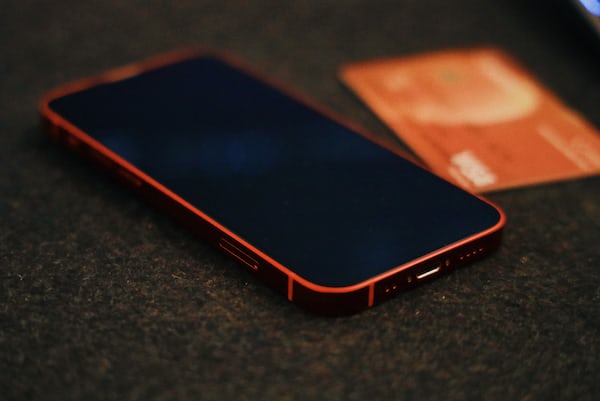 Ghost of Tsushima will update for free this fall with Legends, a challenging cooperative online multiplayer mode

For about a month now, Ghost of Tsushima players have been able to travel around the island of Sucker Punch’s last great work and in a few weeks they will be able to share this experience with other players thanks to Legends, which will be a new online multiplayer mode.

This new mode will come through a free update that you can download in fall all those who have a copy of the game. Thanks to her up to four people They will be able to join in the same game with the possibility that each one chooses one of the four classes that will be available.

This way it will be possible to opt for the Samurai, Hunter, Ronin or Assassin. All of them will be differentiated by having their own skills and advantages to face this new independent experience of the main campaign. In this way, depending on the number of players who join forces, some content or others will be unlocked.

In the event that only two people fight side by side, they will have to face cooperative missions based on story mode. On the other hand, those who gather the entire group will have to overcome missions in which they must strive to survive while they do not stop facing waves of enemies that will not stop appearing on the screen.

Sony wanted to encourage everyone to overcome all these missions because they will serve to unlock new content in the future which is yet to be revealed. Check out the new Ghost of Tsushima trailer below dedicated to Legends mode.