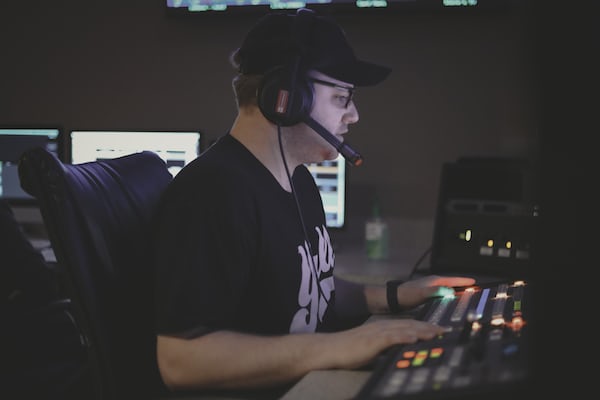 The issues have now been resolved and the Ghost Recon Breakpoint open beta is now operational.

Ubisoft regrets the problems and the delay, but you can now start your journey through Auroa and try out the new Ghost Recon before launch.

Ubisoft announced that due to last-minute issues, the Ghost Recon Breakpoint open beta will not start on time.

As revealed by the team responsible for the game, the intention is that all players enjoy a smooth and stable experience, something that will require investigating problems on the servers.

In a message on the series’ official Twitter account, Ubisoft says it is “finalizing the preparation of our infrastructure before we can open the servers to everyone. We apologize for the delay and will bring you more information as soon as possible.”

We are currently investigating an issue that is impacting connection. Our teams are working on a solution and will continue to update you via this thread. We appreciate your patience.

In a second message, the team says it is investigating a problem that affects the connection.

“Our teams are working on a solution and we will continue to update you through this page. We appreciate your patience.”

Ghost Recon Breakpoint will hit stores on October 1st with early access and this will be the last chance to try it out before launch.