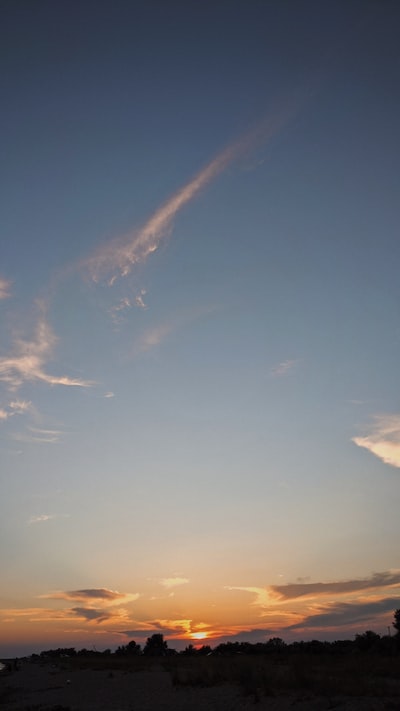 The next game in its acclaimed series will hit stores in October, but during E3 2019, Ubisoft revealed a little more than to expect from this Ghost Recon Breakpoint in terms of gameplay.

While waiting for October 1st, you can watch the new video gameplay and find out how Ghost Recon Breakpoint differs from Wildlands.

It is another exciting example of the evolution that Ubisoft has prepared for the series.

In addition to the video gameplay, Ubisoft revealed yet another cinematic teaser for Ghost Recon Breakpoint.

In this new game, the narrative will have a much greater focus than in Wildlands and Cole D. Walker – played by John Bernthal, being the main face of Ghost Recon Breakpoint.

Despite being the villain, Walker will present strong arguments in his cause as he was once a Ghost.

Ubisoft also announced a new program to support fans of the series, through which you can interact with the community, with the team and discover ways to show your passion for the game.

It has also been confirmed that the Ghost Recon Breakpoint beta will start on September 5th and that the game will have DLC coming from Terminator.

If you want to register for the game beta, just go to the official game page.