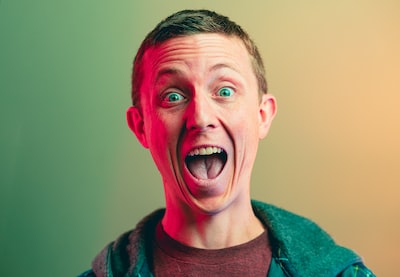 There is less than a month left for the launch of Ghost Recon Breakpoint, however this does not reflect the time we will have to wait to play. Some players have already been able to test the game in several private tests: Alphas and closed betas. Now Ubisoft has released a fun trailer starring Lil Wayne to reveal the dates of his open beta. All users of all platforms will be able to test the new Ubisoft tactical shooter. We tell you all the details of the beta!

Ubisoft has released a trailer for Ghost Recon Breakpoint starring Lil Wayne. In the video we see what it is like to play with that friend that we all have who is hooked on the mobile all day and sells us during the games. Apart from the presence of the star and the humor, Ubisoft has used the trailer to announce the open beta date of the video game. Below you can see it subtitled into Spanish!

The open beta of Ghost Recon Breakpoint will take place on September 26 and 29, a last opportunity for users of all platforms to test the video game and decide whether to purchase it on the day of its launch. Ubisoft has ensured that this new test will have changes and improvements that have been carried out during the different previous tests. It should be noted that Everything we advance during the open beta will not be saved for the final game. This gives us the opportunity to go crazy and take the game to extremes.

Although the beta will take place between September 26 and 29, the preload will begin on the 24th. In the image above you can see the exact schedules for the preload, start and end of the open beta worldwide.

Ghost Recon Breakpoint will be released on October 4, earlier for those who have pre-ordered the higher editions, for PlayStation 4, Xbox One and PC. What do you think of the open beta? Will you participate? Have you already tried any of the previous tests? Tell us in comments.