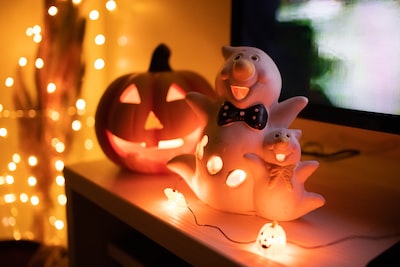 Ghost Recon Breakpoint is the latest installment from Ubisoft. At SamaGame we do the analysis and we make it clear that the game has many pros and cons. In this context, Ubisoft has started working to improve the gaming experience. The update 1.0.2 It is the answer to the errors and aspects that should be improved in the video game. Here is a summary of all the improvements that will come to the video game.

A new patch for Ghost Recon Breakpoint arrives today, October 15, for all platforms. This update is the response to community feedback and will bring arrangements to the most urgent aspects that require it. The update will be 7.5 GB on Xbox One, 10, 6 GB on PlayStation 4 and 5.4 GB on PC (Uplay and Epic Games Store). We recommend that you download the update while you read our summary of that patch.

These are the main changes coming to Ghost Recon Breakpoint with update 1.0.2! We remind you that Ubisoft’s tactical shooter is now available for PlayStation 4, Xbox One and PC. What do you think of all the changes? Have you had problems with some of the mentioned aspects? Tell us in comments.