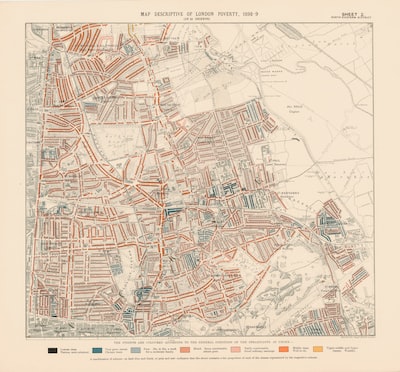 Ghost Recon Wildlands became Ubisoft’s biggest open-world game when it launched in 2017, but the publisher wants to get over it with the sequel, Ghost Recon: Breakpoint, which will be released in October 2019.

In a PlayStation Blog post, Tim Turi, a Social Media expert at SIE, wrote that “the game map will be significantly larger than Widlands”.

If you played the previous title, then you know that the map was ridiculously large. It’s amazing that Ubisoft was able to make an even bigger map for the sequel.

In the same publication it was promised that you will be able to visit a scenario with a volcano and lava thanks to a post-launch update. These plans also include the addition of a Raid.

Ghost Recon: Breakpoint will be released on October 4 for PC, Xbox One and PS4.