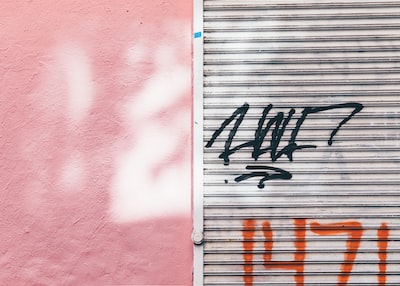 Ubisoft yesterday revealed Ghost Recon Breakpoint, the sequel to Wildlands, a game whose PC version promises to make a splash among the community that debates the clash between the Epic Games Store and Steam.

Scheduled for October 4, Ghost Recon Breakpoint will be available on Uplay and Epic Games Store, but not on Steam.

However, as revealed, it will not be a temporary exclusive, it will be a definitive exclusive that will never reach Steam.

As a game that you can play solo, but with a strong cooperative and PvP aspect, without forgetting the new Raids, the choice of the store and platform where you will play Ghost Recon Breakpoint is very important.

This Ubisoft decision promises to keep the debate between the PC community alive.