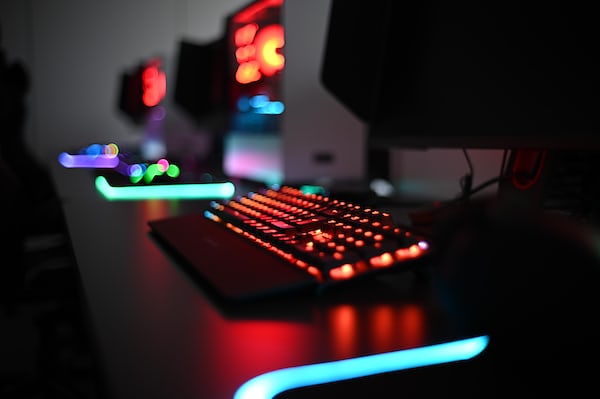 If the PC is your main video game platform and you are interested in Ghost Recon Breakpoint, you can now check the minimum and recommended requirements to find out if your hardware can run the next Ubisoft game.

In this title Ubisoft worked in partnership with AMD to offer “incredible performance and visual fidelity on PCs powered by AMD Ryzen processors and Radeon graphics cards”.

On PC you will have features that you don’t have on the consoles like 4K resolution, unlocked framerate, completely customizable controls, and support for multiple monitors and ultra-wide.

The final version of Ghost Recon Breakpoint will be released on October 4th.