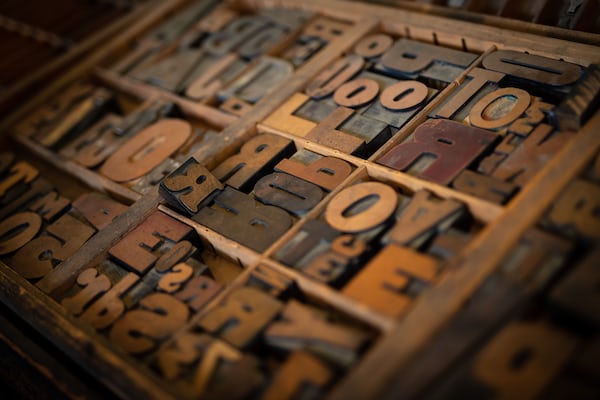 About two weeks ago Ubisoft made a survey of Ghost Recon Breakpoint players, asking them which changes / changes were most desired. Now, Ubisoft has publicly revealed the results.

The most frequent request from the players was an improvement in the technical part of the game. Ghost Recon Breakpoint was launched in October and, as we wrote in our review, it is an experience with frequent mistakes, breaking the immersion and fun.

Ubisoft writes that improving the technical part “will remain our primary focus on previous and future updates”. Other than that, more than 50% of the players asked to add companions controlled by AI (Artificial Intelligence).

More than 35% of the players asked for the Gear Score to be removed, as well as the different Loot Tiers, improvements in the opposing AI and the possibility to sell all weapons / equipment at once. There were also more than 30% of players asking that the need for a constant internet connection be removed.

According to Ubisoft, they are currently working on a radically different version of Ghost Recon Breakpoint that will launch in early 2020. Improvements to opposing AI have also started to be implemented in update 1.0.3.