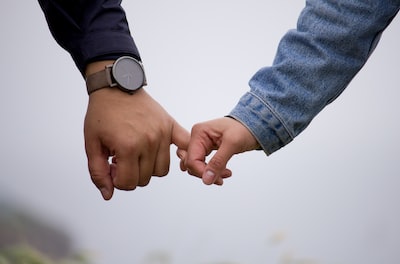 Ghost Recon Breakpoint is the next game in Ubisoft’s acclaimed series and promises a strong dose of tactical action in a remote archipelago.

Hailed as a sequel to Wildlands, Ghost Recon Breakpoint can be played cooperatively in teams of four players, but can also be played solo.

However, despite that possibility, Ubisoft revealed that you will not be able to play Ghost Recon Breakpoint offline.

According to Ubisoft, Ghost Recon Breakpoint will require a constant internet connection, as seen in games like The Division or For Honor, explains Ubisoft.

Is this something that bothers you or are you already used to a reality in which the vast majority of games require a constant connection to the servers to record your progress in a living world?

Ubisoft also confirmed that in solo mode you will not have companions controlled by AI.

#Breakpoint will require an active internet connection like The Division and Rainbow Six Siege.