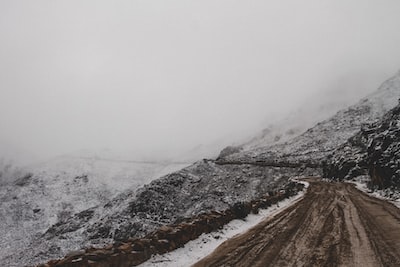 October will open the month of video game releases with Ghost recon breakpoint. Between days 1 and 4 the different editions of the new Ubisoft video game will be available for PlayStation 4 players. Xbox One and PC. There is still a week left and it was to be expected that new details would arrive. On this occasion we have been able to know how the internal economy and the Ghost Recon Breakpoint microtransactions regarding base and post-launch content.

It is possible that in a more realistic video game the government paid for all the material that the Ghosts use in Ghosts Recon Breakpoint. However, in this video game the government has not been so involved with its agents. Ubisoft has talked about the different microtansactions owned by the video game. The first clarification was the disappearance of the loot boxes and the commitment to a more direct purchase system.

In addition, the video game will have a system similar to battle pass. This pass will be divided into seasons, each with a series of challenges and cosmetic rewards. We will have at least 50 items each season.

We remind you that the Ghost Recon Breakpoint Open Beta will begin on September 26 and will end on September 29. Our progress will not be saved until the end, so it is the ideal test to solve all our doubts regarding performance and possible failures. In addition, we share the minimum and recommended requirements of the video game on PC.

Ghost Recon Breakpoint will be released between October 1 and 4, depending on the edition you have reserved, for PlayStation 4, Xbox One and PC. What do you think of the microtransaction system in Ghost Recon Breakpoint? What edition have you bought? Tell us in comments.