SamaGame > Ghost > Ghost Recon Breakpoint: The beta is live, how long it runs and what content it offers 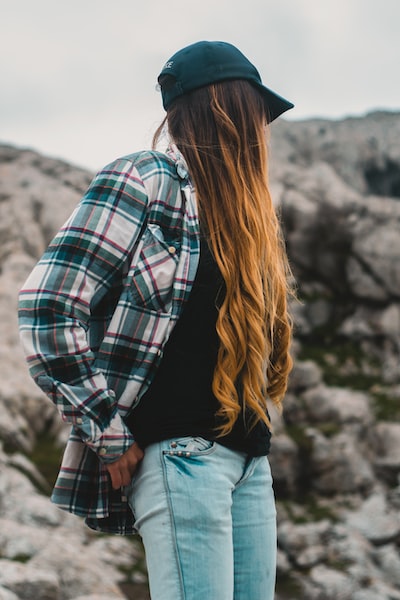 Ghost Recon Breakpoint: The beta is live, how long it runs and what content it offers

Ghost Recon Breakpoint: The beta is live, how long it runs and what content it offers

Missed the closed beta? Here you can get all the information about the upcoming Ghost Recon Breakpoint Open Beta.

The closed beta of Ghost Recon Breakpoint has begun and at this point we will tell you everything you need to know.

Note that it’s not an open beta, so you can’t just download and play it.

Getting into beta on PC, PlayStation 4, and Xbox One isn’t difficult, though – but it doesn’t last too long.

Get a taste of the Ghost Recon Breakpoint beta for a few days.

When you get into the beta of Ghost Recon Breakpoint

Everyone who has pre-ordered or is still pre-ordering the game is guaranteed to participate in this beta. In addition, all of the players who have subscribed to Ubisoft’s PC subscription service Uplay Plus will be there.

And if you registered when beta registrations were possible, you also have a chance to participate. Anyone who has previously participated in tech tests of the game will automatically participate in the beta.

It is also possible that Ubisoft will open the beta for other players or that it will still conduct an open beta. Wait.

When the beta of Ghost Recon Breakpoint starts and ends

The beta started this afternoon at 12 noon on all platforms simultaneously and the servers are continuously online. The end of the working day will be on Monday, September 9th, at 12 noon German time.

How big is the beta of Ghost Recon Breakpoint?

A preload of the beta was possible from September 2nd. If you have done that, you may already be playing. Otherwise, expect a download of just under 32 GB on the PC and just under 27 GB on PlayStation 4 and Xbox One.

You have access to some provinces and missions that you can play alone or a maximum of four in co-op. In total there are four regions (Smuggler Coves, Mount Hodgson, Sinking Country and Fen Bog) that are available to you. You also play two story missions, various side missions and eight faction missions that change daily.

In addition, there are three drone areas in the regions with which Ubisoft would like to put you to the test. The Murmurs are small, flying drones that attack you in swarms. Aamons are medium-sized, agile and able to deal powerfully, while the Behemoths deal even more damage and are heavily armored.

Yes! In the beta you don’t sign a confidentiality agreement (NDA) and can talk to others about it or take screenshots as you wish.

Ubisoft did not provide any specific beta system requirements, but the company recently announced the official requirements for the final version.

You should therefore use these details as a guide: