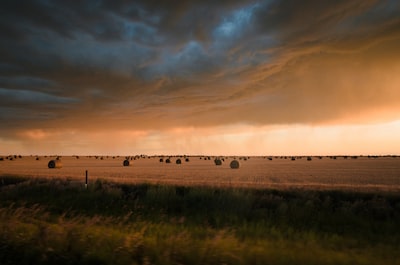 Ubisoft has just officially unveiled Ghost Recon: Breakpoint and confirmed the opportunity to play it before launch.

Scheduled for October 4, October 1 through the early access available in the 3 special editions, Ghost Recon: Breakpoint will be entitled to a beta and you have two ways to get access.

If you’re lucky, you’ll be invited by Ubisoft to try out the next game in its acclaimed series.

During the official reveal of the game, Ubisoft talked about Raids and PvP modes.