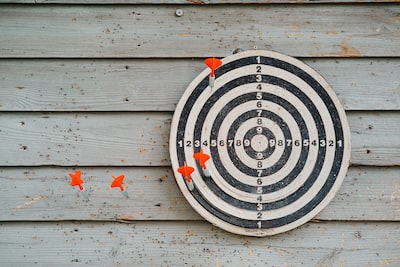 Ghost Recon: Breakpoint | Ubisoft promises to improve and support the game for “a long term”

Ghost Recon: Breakpoint | Ubisoft promises to improve and support the game for “a long term”

Some difficult days have passed for the Ubisoft. Not only did they have to postpone several major titles, but they also had poor reception and the underperformance of the major titles caused their stock to drop. One of these titles was the Ghost Recon: Breakpoint, which was apparently far below the company’s hopes.

In an official post called Moving Forward, the company made some big promises about trying to solve the many problems the game has. Not much details are provided, but says several updates are scheduled for the next month, with the first planned attack coming in December.

Ubisoft says, “Finally, we are aware that some design decisions have caused polarizing reactions and discussions about the direction chosen for the Ghost Recon series.” Ubisoft promises “a more radical and immersive version of Ghost Recon: Breakpoint”, but asks for time.