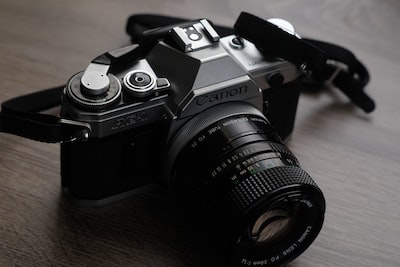 Ghost Recon: Breakpoint is the name of the next game in the series that Ubisoft plans to reveal tomorrow, but accidentally revealed today.

Although the publisher prepared the reveal for May 9, players were able to discover the image of the Collector’s Edition that confirms the name of the game.

In addition to the discovery of the collector’s edition that reveals the name of the game, Game Pressure, thanks ResetEra, had already advanced the name Ghost Recon: Breakpoint and presented the first details about this new game.

Second striker Cole D. Walker, played by Jon Bernthal, a character introduced in a recent Wildlands mission, will be the main antagonist – a soldier who decided to revolt.

Ghost Recon: Breakpoint will arrive on October 4 for PlayStation 4, Xbox One and PC, presenting itself as a kind of sequel to Ghost Recon: Wildlands, advance the first unofficial information.

The game will focus on the narrative and will bet on a cooperative experience for four players that, as usual, will be supported by Ubisoft with several additional content.

The collector’s version that confirmed the existence of the game will feature a 24cm statue of Cole, map, art book, Year 1 Pass, and an Ultimate Pack.

This Wolves Collector’s Edition will also allow you to play Ghost Recon: Breakpoint on October 1st.