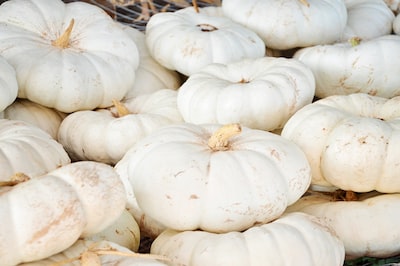 Ubisoft has recently announced the Terminator event for its Ghost Recon: BreakpointHowever, the game has also received a substantial patch that improves the gaming experience.

Among the most important innovations we point out the improvement of night vision and AI, below you can find the complete list:

Ghost Recon: Breakpoint is available on PC, Xbox One and PS4.