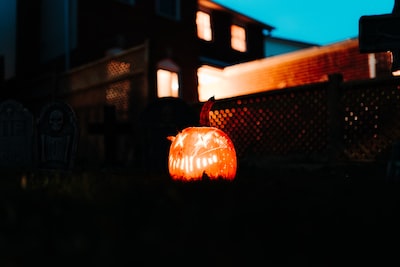 Before the release of Ghost Recon: Breakpoint in July last year, one of the most requested features by the game’s players was the possibility to control the team’s AI companions, a feature of great relevance especially for players who play alone. At the time of launch, Ubisoft promised that it would bring functionality eventually.

Fulfilling its promise, the publisher reported that Breakpoint will receive updates that started on April 30 and should end with two more updates, both scheduled for the Brazilian winter. One of these two upcoming updates will provide the option of having AI controlled companions on the team. You can check the complete content of the updates on the official game website.

In a 2019 survey, more than 50% of players said they wanted their AI teammates to be controllable on Breakpoint. This feature certainly served as an important part of the solo player experience in Ghost Recon: Wildlands.

Ghost Recon: Breakpoint is available for Playstation 4, Xbox one and SQUARE.