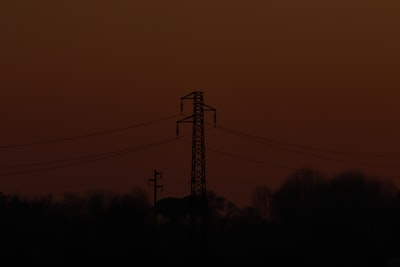 Ghost Recon Breakpoint will have Raids and PvP modes

Ghost Recon Breakpoint will have Raids and PvP modes

Scheduled for October 4, October 1 if you purchase special versions with early access, Ghost Recon Breakpoint takes you to Aurora, a new location where Skell Technology is under siege.

In the Aurora archipelago, the Wolves, a former United States military unit, will be your main enemy and the technology at your disposal is as advanced as the one the Ghosts use.

Cole D. Walker, played by Jon Bernthal, will be the leader of the enemy forces and Ubisoft says that your survival skills will be tested across the various terrains – where you will have to deal with new mechanics, such as injuries and fatigue.

In Ghost Recon Breakpoint, you can establish a camp, manage your equipment, class and weapons. Breakpoint seems to bet on the team game, although it is possible to play it solo, through mechanics that compel you to be more careful: if a colleague falls, you will have to catch him and take him to a safe place before treating injured and if you get hurt, you will have to crawl to a safe place to heal yourself.

Create a character, search for loot, customize that character, create and upgrade weapons, customize equipment and adapt your Ghost to your style of play, that’s what Ubisoft presents you in Breakpoint.

The existence of a new class system gives you more opportunities to defeat enemies and you decide how you want to approach a mission (sneak or shoot, you choose). In Ghost Recon Breakpoint, freedom of choice is one of the biggest mottos in this open world.

Ubisoft also presented a first gameplay video with a taste of what to expect and spoke of a “truly social experience, with a shared progression system and high quality endgame content. “

Whether in PvE or PvP modes, your character’s progression and customization is shared, which means you’ll always be progressing and unlocking improvements, whatever game mode you choose.

THE new Social HUB will allow you to search for other players to play the group campaign or enter a PvP arena for clashes between teams of 4 players. However, Ubisoft says this will only be the beginning.

As it has done with the vast majority of its releases, Ubisoft will regularly update Ghost Recon Breakpoint with new content and in addition to new story arcs, new features are promised.

One of the biggest news will be Raids, endgame content and a new feature in the series.

Ubisoft also promises new classes and new game opportunities that will be presented to all players.