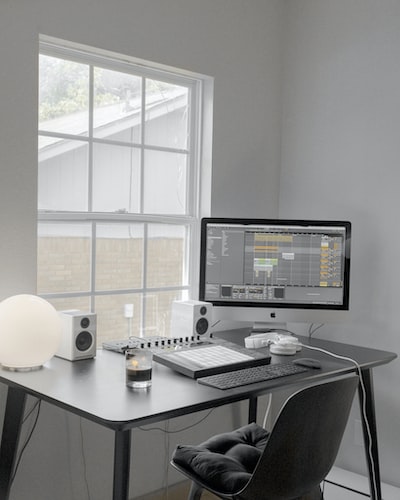 Terminator is making its way into Ghost Recon: Breakpoint in a new live event later this week.

Everything we know about the event at the moment can be found in the teaser trailer released by Ubisoft, which offers a taste of the Terminator.

The assumption, however, is that Ghost Recon: Breakpoint’s latest offering will somewhat resemble the Predator event introduced in Ghost Recon: Wildlands in 2017. Intended to celebrate the 30th anniversary of the Predator movie, it tasked players with defeating the legendary hunter.

In October, Ubisoft announced plans to radically overhaul Breakpoint. There is currently no indication of what could come in the near future after the Terminator event, but Ubisoft had previously confirmed that the Teammate AI functionality announced at E3 last year was still in development, although “it will take time.” “before launch.