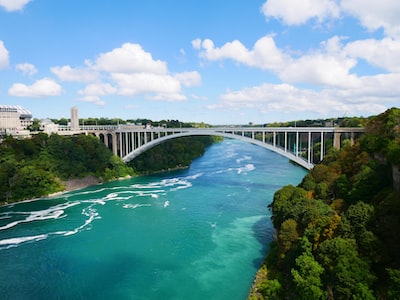 Ubisoft has reconnected the gaming worlds associated with Tom Clancy’s name at Ghost Recon Breakpoint, which begins in a few days. Based on a brief introduction to the story, Nomad will be joined by Ash, Thatcher and Finka to prevent the spread of toxic orange gas in the Aurora area.

Just like Breakpoint’s so-called live event upgrades so far, Operation Amber Sky adds another chapter to the game’s history. By completing the new missions, we can get to know the world of Breakpoint better, and of course, together with our friends, we can fall for it.

The event’s mysterious trailer doesn’t reveal details, but it is certain that the update will be live on January 21 on all available platforms.

It will be worthwhile to complete the quests as soon as possible, as during the live event for a limited time, there are only extra collectible rewards for the players. The missions are expected to be played later, but after the event only for the background story of Breakpoint.

Are you happy with the breakpoint and Siege cross government? Have you tested a test with Operation Amber Sky?