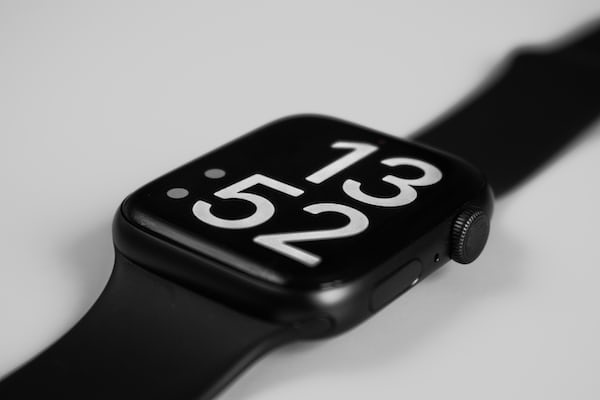 This is a free PvPvE game mode for up to eight players in which the objective is to call for help, locate and reach the extraction point and be the first to blast off in a helicopter. It sounds easy, but at the beginning of each game the extraction point is in an unknown place.

Players will not be able to use ranged weapons, gear or other items, and will have to get it during the game to confront other users “and be the first to get information about the locations of the transmitters,” says the Ubisoft press release. . When a player activates three transmitters, the helicopter will head to the extraction point and its position will be revealed to everyone else once it lands. The first one to fill the extraction meter and get on the helicopter wins.

When the first game is completed you can get the Lone Wolf costume, as well as a series of rewards depending on the number of victories.