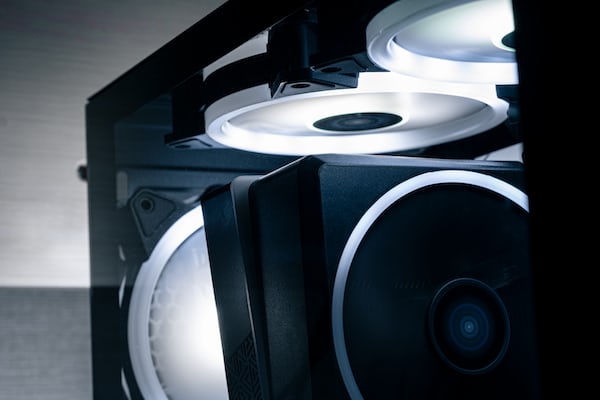 It introduces three of the classes from PvP mode.

A beta for Ghost War will take place September 21-25 on all platforms. Players who do not own Wildlands can also participate.

“In Ghost War, two teams of four compete against each other in a 4v4 deathmatch experience. As already known from the main game, the tactical teamwork as a squad is of particular importance in which the strategy is just as important as the skills of the individual. The teams choose from different classes, divided into three categories – Assault, Sniper and Support. Each of them has a special role on the battlefield, helping to traverse the huge open maps and take out the opponents, “it says.