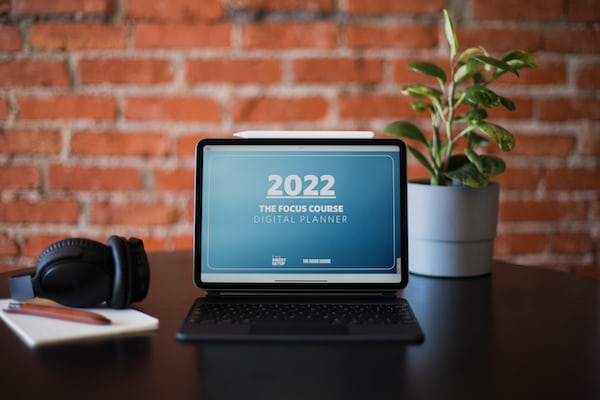 Ubisoft has announced the date of the Ghost Recon: Wildlands Open Beta.

It will take place from February 23 to 27 on the PC and the consoles.

So that you can get started right away, the beta preload will be possible from February 20th.

?? All Open Beta players will then have access to an exclusive mission. During the mission, The Unidad Conspiracy, a war is instigated between the Unidad, a corrupt militia unit, and the Santa Blanca cartel. Players can access this mission by playing the full version of Tom Clancy’s Ghost Recon Wildlands before March 31st with the same Ubisoft account, “it says.

In the beta you get access to two of the total of 21 provinces. You can also play the content cooperatively with up to four players.