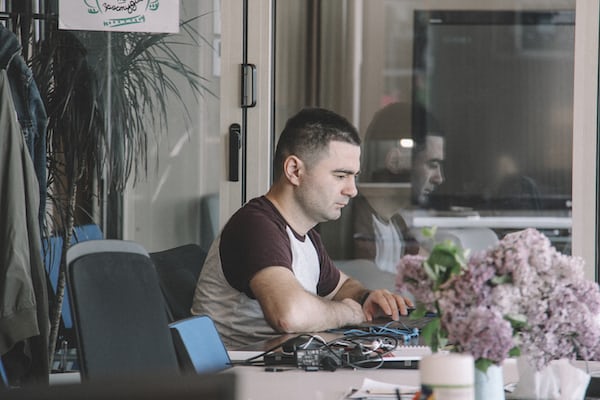 The game will be released for PlayStation 4, Xbox One and PC and is available as Standard Edition, Steelbook Edition and Gold Edition.

The setting for the open world title is Bolivia, which has been transformed by the Santa Blanca cartel into a drug state where lawlessness, fear and violence reign.

Behind enemy lines, the Ghosts are secretly wreaking havoc in an attempt to break the alliance between the cartel and the corrupt government.

You can move around on foot as well as in vehicles, whether on the ground or in the air. You will pass through numerous villages in the various provinces and meet different inhabitants who all have their own goals.