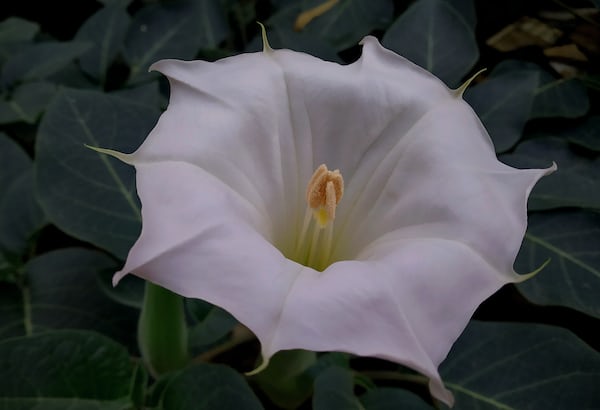 Ubisoft has announced a Season Pass, DLC and a free PvP update for Ghost Recon: Wildlands.

The Season Pass includes two major expansions and a special mission: ?? There you will encounter opponents that only experienced Ghosts can take on. Each equipment pack unlocks outfits and weapons inspired by the Rebellion and Unidad. Players will even be able to grab an outfit that mimics the style of a Santa Blanca cartel member. Further advantages result from the permanent and the one-time usable, short EP boost, which gives players a head start against the cartel “, it says.

A free PvP update has also been announced. This introduces a new mode that enables class-based battles for four against four players. More information will follow.

And last but not least, you can download a companion app for iOS and Android with Ghost Recon HQ.

The companion app serves as an additional screen experience in both solo and co-op play. By synchronizing with the game, the TacMap can be viewed seamlessly via the app. The guerrilla mode of the companion app sends players to help the rebellion and gives them the task of unlocking resources that the rebels can use in the main game to advance their progress, “it says.