Ghost Recon: Wildlands was the top seller in the US during March 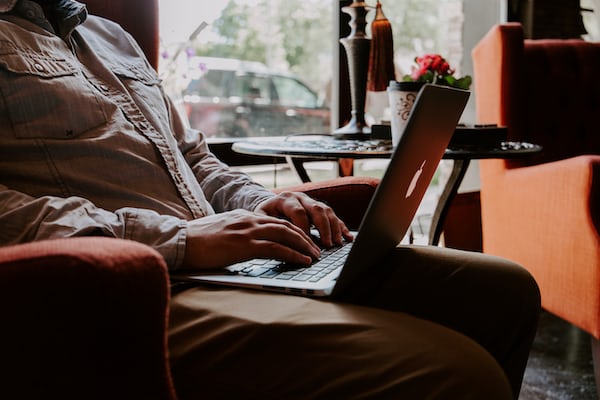 Ghost Recon: Wildlands was the top seller in the US during March

The analysis firm NPD has released its report on video game sales in the US during the month of March. This firm counts both physical and digital sales, except in certain cases.

During this month, the best-selling game was Ghost Recon: Wildlands, the most important multiplatform, being the second best-selling Tom Clancy game in its month of release (after The Division) and the most successful Ghost Recon.

In second place was Zelda: Breath of the Wild, which moved 1.3 million copies, of which 900,000 were for Switch. The rest of the Switch games that enter the Top 20 are 1-2 Switch and Super Bomberman R, but none enters the Top 10. It is important to note that in addition to Zelda, the rest of Nintendo’s games and several of Sony (Horizon Zero: Dawn and MLB17: The Show) only take physical sales into account. As we indicated in a news item yesterday, 74% of the games sold in the US are digital.

In the case of Horizon, it is the most successful launch of a Guerrilla game, doubling the sales of Killzone: Shadowfall. For the rest, it stands out the third place of a Mass Effect Andromeda that has sold in the US more than any other game in the saga except for Mass Effect 3. Nier: Automata has narrowly crept into the Top 10, with a ninth Market Stall.

In terms of hardware, the Switch was the best Nintendo console launch in the US, as well as the best-selling hardware of the month.

This is this month’s NPD bestseller list. It should be noted that the NPD does not take into account the number of units sold, but rather profits generated: