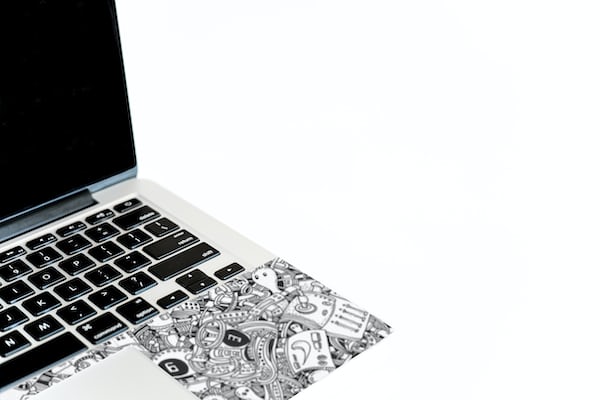 It is clear that the future of social networks is in mobile phones. So, Google+ the same day of its presentation as the social network with which Google wants to compete with Facebook and Twitter, already has an official application available in the Market: Google+ for Android.

Among the characteristics of the network is the proposal of Google Circles to create user circles according to our affinity (coworkers, friends, family …) and share certain content with them. It also has Interests to create conversations on any topic and thus share it with people with the same interests.

The bet of Google+ As a social network integrated into our Android, it makes it really personal: Gps, camera and messaging.

This will make available the functions of Location to tell our contacts where we are or add our location to each publication. With the functionality of Instant uploadWhenever we allow it, every time a photo is taken, Google+ will add it to a private online album, available on all our devices to share it whenever we want.

And of course, the group messaging app we’ve been rumored for for a long time. Hi Hi that allows us to connect the people in our circle that we have chosen instantly.

We have installed the application, but it is only functional if you have an invitation to enter the Google+ network. When installed, it recognizes our Google account or accounts installed on the mobile and authenticates us on the network. One less step that will help people access the network for the first time easily.

Download | Google+ for Android (Android Market)
Website | Google+
Via | Google blog
In SamaGame | Google+, Google’s response to the social phenomenon on the Web