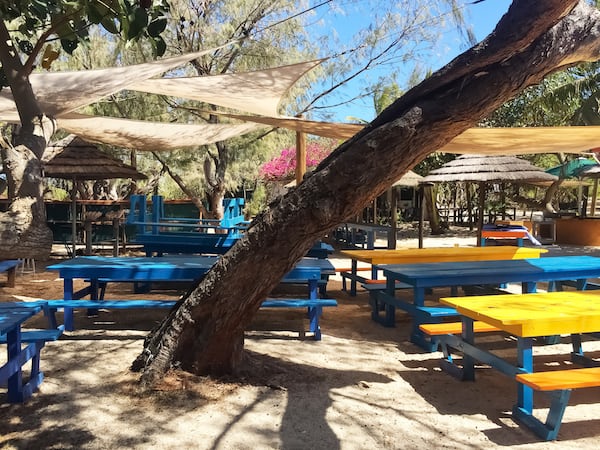 Last week in Engadget Android they echoed a change in the application Google Photos Through which you could stop making backup copies of photos from social networks and messaging apps such as WhatsApp. Now this change has been made official, by default there will be no more backups to reduce high data consumption.

These days Google has redesigned the Google Photos app with a new interface. At this change it seems that also some interns have accompanied him in functionality. For example, stop making backup copies by default of certain photos and videos.

Since Google Photos allows a unlimited content storage, is a perfect tool to keep a backup copy of all the photos that come to us, no matter how insignificant they may be. In other words, an ideal place to store the hundreds of photos that come to us in WhatsApp groups and other apps. The company wants to slow this down a bit.

According to Google in a new Google Photos support page, due to the large number of photos shared during this COVID-19 situation, traffic has increased considerably and they seek to save Internet resources. Consequently, the backup and synchronization of photo folders created by messaging apps has been disabled by default.

Does it mean they will stop syncing? Yes by default, not forever. That is to say, the user can enable this option whenever he wants again. But keep in mind that by default it will be deactivated, they will send a notification to users to inform them of the change.

The apps that have been backed up in Google Photos they are various and essentially instant messaging. According to Android Police, they are the following: Facebook, Helo, Instagram, LINE, Messages, Messenger, Snapchat, Twitter, Viber and WhatsApp.

How to activate backup again in Google Photos

If you consider that the photographs received in any of the previous apps it is of your interest to save them in Google Photos, you can turn backup and sync back on. To do this, you must follow the following steps:

Albums that are not synced will appear with an icon of a crossed out cloud at the bottom right of the album preview. Another option to see all the folders synchronized or not at a glance is to click on the photo of our account and go to ‘Photo Settings’> ‘Backup and synchronization’> ‘Device folders with backup’.