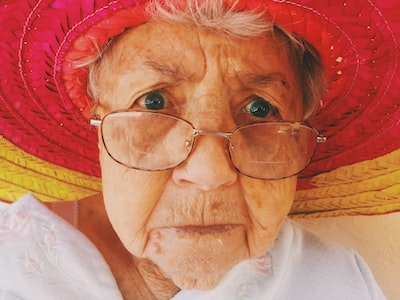 The Google Pixel 4 series has yet to be officially announced, but after all the leaks, there will be little we don’t know about. Videos, images and official teaser have already surfaced in the recent period. Today is another hit, because a new set of high-resolution photos has been published. The pictures show us the white Google Pixel 4 XL and in addition the new functions are revealed.

The device has a large bezel on the top with the Soli hardware and other sensors for facial recognition. The Google Pixel 4 XL is equipped with a 6.23-inch OLED screen (3040 x 1440 pixels). The images also show the smartphone’s Smooth Display function where the refresh rate automatically switches between 60Hz and 90Hz to save energy. A higher refresh rate ensures a smooth image when you are scrolling, for example.

Face Unlock is the only biometric security option available on the Pixel 4 XL. There is no under-screen fingerprint sensor or even a conventional capacitive sensor on the back. With that, the company seems to be following Apple, which introduced Face ID for the high-end iPhones in 2017. According to the author of the article, setting up Face Unlock is similar to Face ID where you have to move your head in a circular motion. Unfortunately, Face Unlock only works when you look straight at the phone.

Under the hood of the Google Pixel 4 XL we find the Snapdragon 855-soc from Qualcomm in combination with 6GB of RAM and 128GB of storage space. Selfies can be taken with the 8-megapixel camera on the front, while two cameras are placed on the rear: a 12-megapixel and a 16-megapixel camera (telephoto lens). The Google Pixel 4 series cameras are said to take better photos than Samsung’s Galaxy S10 +. They retain details better and the color reproduction is more lifelike. The capacity of the battery is 3700mAh, so the device will have to last a day without any problems.