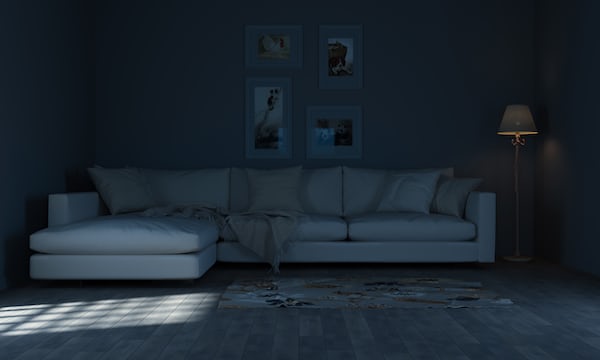 Google has announced that Stadia Pro users will receive free Gylt and Metro Exodus in February.

Gylt is a Stadia exclusive, the only one currently, from the Tequila Works studio, responsible for Rime. Metro Exodus, meanwhile, is 4A Games’ post-apocalyptic first-person shooter. Stadia Pro, as we get to explaining things, is the premium subscription offer for Google’s streaming service. It is priced at 9.99 euros per month, although three months free are included with the Premiere Edition that will already be about to expire for those who purchased it at launch. For that price we can access a few free games, 4K resolution and discounts on some titles.

And that’s it. Users of the service have started to get annoyed due to the lack of updates and news from Google. The previous update was released in mid-January, when more than 10 temporary Stadia exclusives were promised through July 2020 and more than 120 games in 2020. Google has yet to say what games they are.

Nor can you play 4K in the browser, nor the assistant functions, nor use Stadia on an Android phone other than Pixel, or on an iOS phone, nor can family sharing, and Stadia Base, the free version of Stadia, it has no release date.