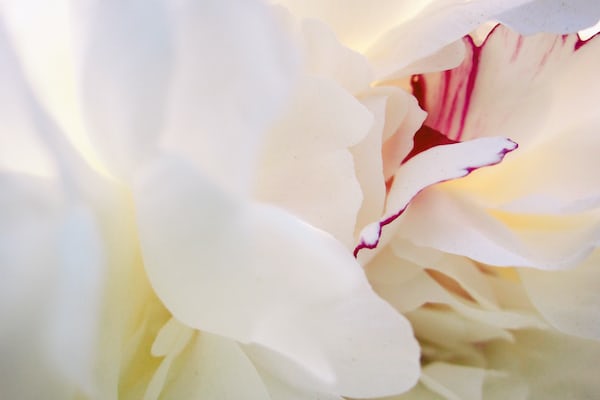 Today, Google announced the three new free titles that will add to the list of games included with the subscription Stadia Pro, for the month of April 2020.

Starting next week, subscribers to the Google service will be able to play for free Serious Sam Collection, Spitlings is Stacks On Stacks (On Stacks).

The Serious Sam Collection is the collection that includes the three main chapters of the series, The First Encounter, The Second Encounter and BFE. Spitlings is a Stadia-exclusive title, released last month and featuring co-op multiplayer, while Stacks On Stacks (On Stacks) is a puzzle game recently added to the Stadia catalog.

With the arrival of these three titles in April, Metro Exodus is Thumper they will come out of the catalog on March 31st, so if you are a subscriber and have not redeemed them yet, better do it now. However, five other games will remain in the catalog of free titles: Destiny 2: The Collection, Grid, Gylt, SteamWorld Dig 2 is SteamWorld Quest: Hand of Gilgamech.

What do you think of these games? A good offer?