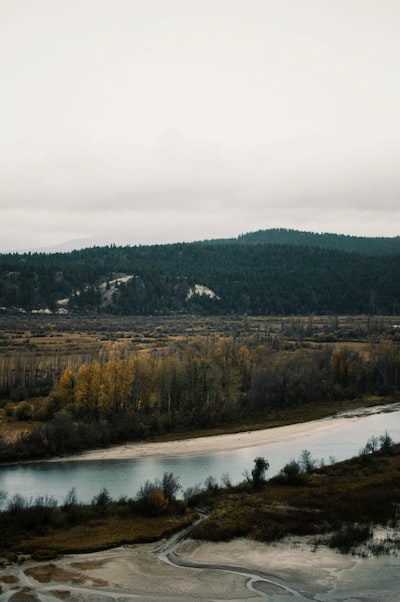 Detect a earthquake Before it happens, even a few seconds before, it can save lives if the alert comes in time so you can protect yourself in a safe area. And this is what you want to do Google around the world

The company wants to take advantage of the fact that it has more than 2,500 million active devices throughout the world to create the largest earthquake detection network in the world, turning our Android phones into a mini seismometer.

Use your mobile as a seismometer

Google has launched earthquake alerts in California in collaboration with the United States Geological Survey (USGS) and the California Governor’s Office of Emergency Services (Cal OES), using the more than 700 seismometers installed by the entire state.

Now you want to be able to carry these earthquake alerts around the world using the collective collaboration, allowing Android users to be part of the global earthquake detection network. For this, Google may use our Android mobile as a mini seismometer to detect earthquake signals thanks to the device’s accelerometer.

If our mobile detects something that could be an earthquake, it sends a signal to Google’s earthquake detection server along with its location. This server will combine the information with that of other telephones in the area to determine if an earthquake is occurring. Thus, if an earthquake is detected, it will be able to send an alert to all the devices in that area so that its users protect themselves. Google reports that the speed at which phone signals travel is much faster than the speed of an earthquake.

It will be totally optional to participate in Google’s earthquake detection network, it will be necessary to have an application installed and allow Google to access the information from the device’s sensors. Google wants to bring earthquake alerts around the world in the next year.